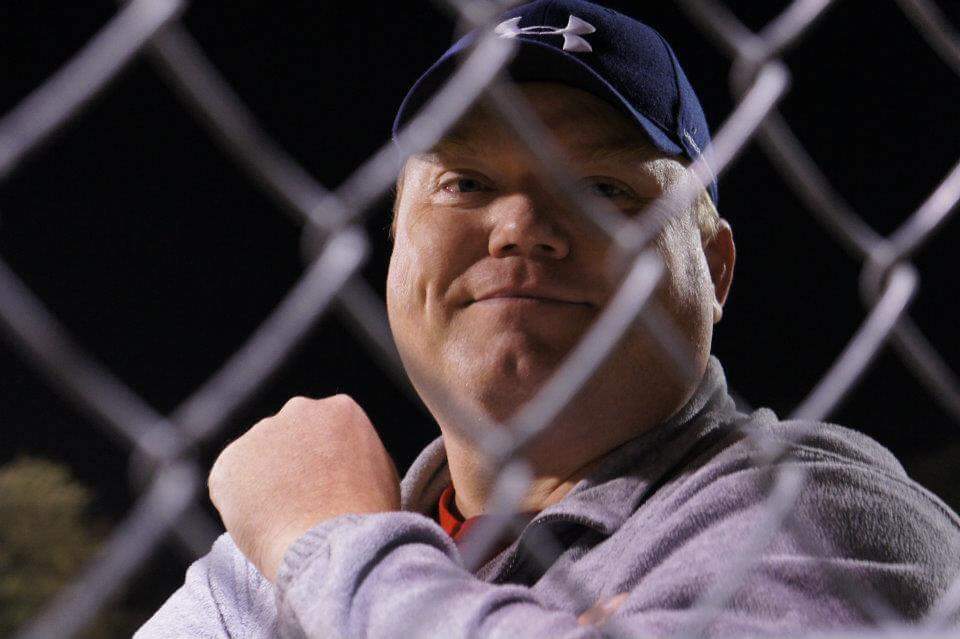 OSCD continues to recover from the sudden loss of CEO Andrew “Andy” Summers, who died unexpectedly of a heart attack on May 17. He was 47.

Andy often talked of how much he loved his job and the people he worked with at OSCD. He had recently celebrated his one-year work anniversary. Andy was excited about this facility, proud of his accomplishments and looking forward to the future.

During his time at OSCD, Andy approached leadership with an emphasis on advocacy and collaboration. His focus on teamwork was one of the hallmarks of his time here. While he loved attention, he often side-stepping compliments and gratitude with self-deprecating humor – although he was quite fond of occasionally reminding colleagues that he was “kind of a big deal.”

One of the many things that made Andy special was the way he connected with and supported his team. Even on the busiest days, he often found time to stop and chat.

“The best part of the day was when he made his rounds to check in and say hello to everyone,” recalled Jennifer Martin, Pre-Op/PACU Manager at OSCD. “He knew every staff member by name and he also knew something special about each one. We always left his office with smiles and confidence about the future of OSCD.  Andy was our biggest cheerleader. He will be missed by so many.”

As many of us know, Andy was a world class storyteller who had a tale for every occasion. “Some might say Andy was ‘verbose,'” said Melody Hargrove, Director of Nursing. “He was working on that. Even though it was short lived, Andy was such a gift to this facility. If only we could have one more word.”

His affable, larger-than-life personality made him an excellent networker who literally made friends wherever he went. He nurtured his extensive personal and professional relationships and relied on them for support and guidance.

The day before he died, Andy had lunch with his friend and mentor Debbie Hay to celebrate her retirement. In a memorial, she wrote:

“I am so proud of all that Andy accomplished. He was so proud of his recent work at OSCD. And with good reason. His leadership abilities really had a chance to shine. And shine he did. In a text he sent me on Wednesday he said, ‘I will miss you, Chief.’ (It’s) not right that I now have to say: I will miss you, Andy.”

Andy believed hard work could accomplish anything. In addition to achieving his goals at OSCD, he had been working hard to reclaim his health. Under the care of a doctor, he started exercising and eating well. He had made significant progress and was immensely proud.

Nothing made him prouder than his family. Andy was a devoted husband and father who adored his wife of 18 years, Mary Huye Summers, and their two children, Drew (15) and Anna (13). He enjoyed doting on Anna and watching Drew develop his skills in baseball. He was incredibly proud of his children and cherished the life he and Mary had made together.

Hundreds attended Andy’s visitation and funeral. The outpouring of support and respect comes as no surprise to those who worked with Andrew Summers.

After all, he was kind of a big deal.